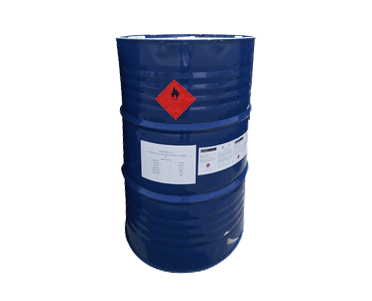 Isopropyl alcohol is a colorless, flammable chemical compound with a strong odor. As an isopropyl group linked to a hydroxyl group, it is the simplest example of a secondary alcohol, where the alcohol carbon atom is attached to two other carbon atoms. It is a structural isomer of 1-propanol and ethyl methyl ether.

Isopropyl alcohol is miscible in water, alcohol,ether, and chloroform. It will dissolve ethylcellulose, polyvinyl butyral, many oils, alkaloids, gumsand natural resins. It is insoluble in salt solutions. Unlike ethanolor methanol,isopropyl alcohol can be separated from aqueoussolutions by adding a salt such as sodiumchloride, sodium sulfate, or any of several otherinorganic salts, since the alcohol is much less soluble in saline solutionsthan in salt-free water. The process is colloquially called salting out,and causes concentrated isopropyl alcohol to separate into a distinct layer.

Isopropyl alcohol, also known by its common name of rubbing alcohol, is a flammable chemical compound with dozens of practical uses. Numerous household uses of isopropyl alcohol include antibacterial first aid cleanser and disinfectant applications, as well as glue and stain removal and the cleaning of delicate electronic devices.